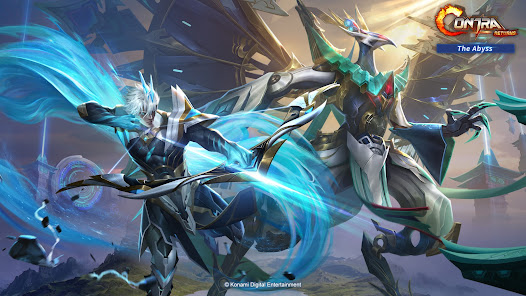 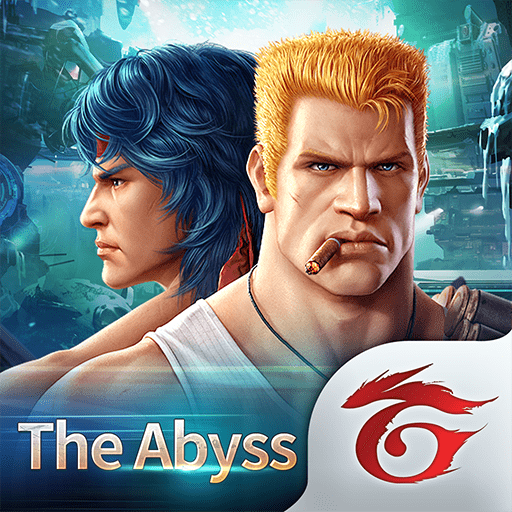 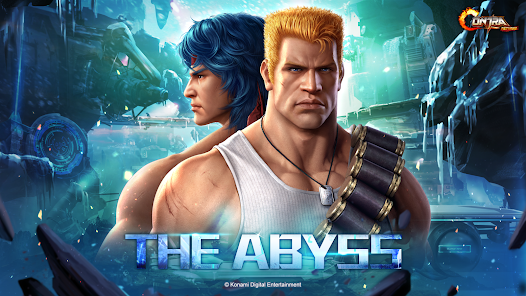 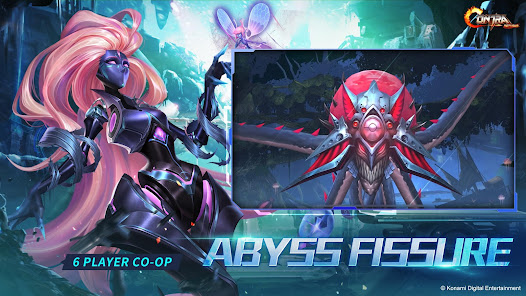 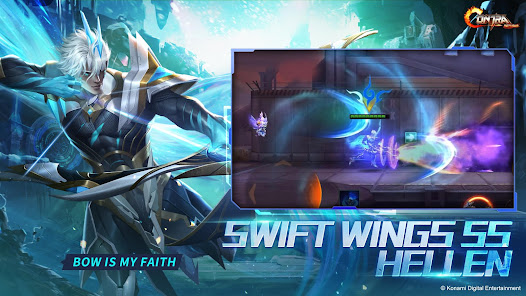 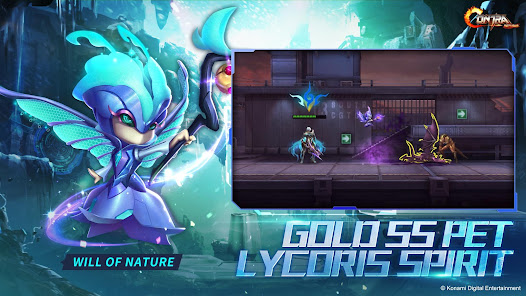 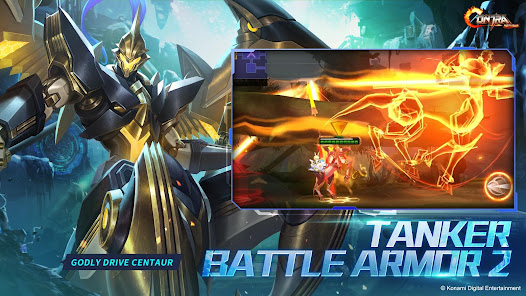 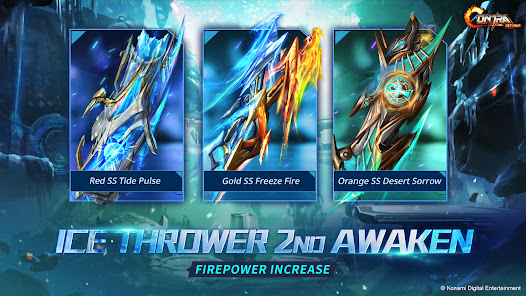 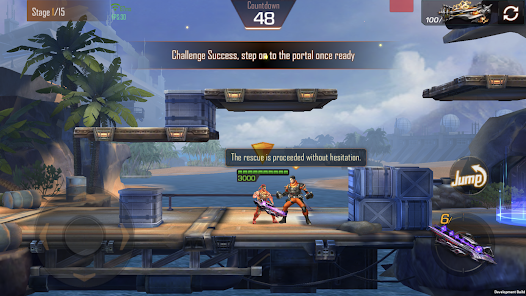 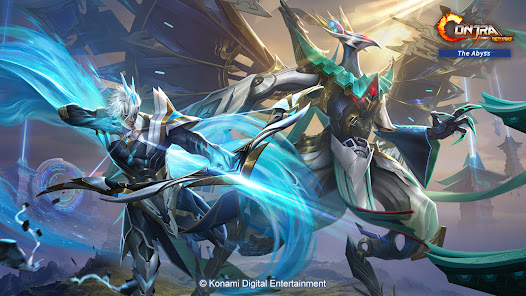 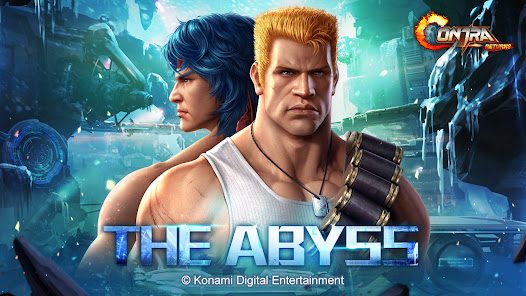 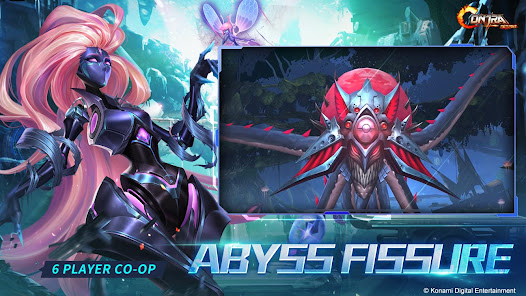 I don’t understand why in recent times the legendary game titles are so hot again. Produced in collaboration between Tencent Games and Konami, Garena Contra: Return APK is expected to revive the childhood of many gamers of the 4-button gaming era. After the market in Taiwan, the Garena Group with the franchise from the manufacturer has decided to release the multilingual language such as English, Indonesian language, Thai,…

Garena Contra: Return is a shooter action game and still retains the original style of the game from gameplay to the context. The same gameplay but the control mechanism seems more difficult because instead of controlling four buttons is the touchscreen. When you play for a while, this control is quite easy because of the screen designed scientifically.

In general, you will control your character running with 3 life as before, using your gun to kill all enemies on the way. And as always, the end of the path in each level of the game will appear boss. Giant bosses are very diverse with different tactics that make the game significantly increase difficulty levels.

It’s no surprise that Garena Contra: Return possesses superior graphics over the original. In the modern era of graphics development, publishers care about their products carefully to create beautiful graphics and extremely sharp. Background music in the game nothing outstanding, the familiar sounds make you think of the original of it.

If only keep the old game does not seem to make much of the appeal, so the publisher has added many new features. Typically the character system, while the original only two characters are Bill and Lane for you to choose but the new version is more. Garena Contra: Return has 15 characters with different shapes and abilities that you can use to fight.

Garena Contra: Return was added to activities such as Boss hunting, tower defense, dungeon. This is an addition that makes a difference to the original version. Not only is it possible to defeat all AI in the game, but you can also fight with other players in PvP 1v1 or 4v4 matches.

You are now ready to download Garena Contra Returns for free. Here are some notes: